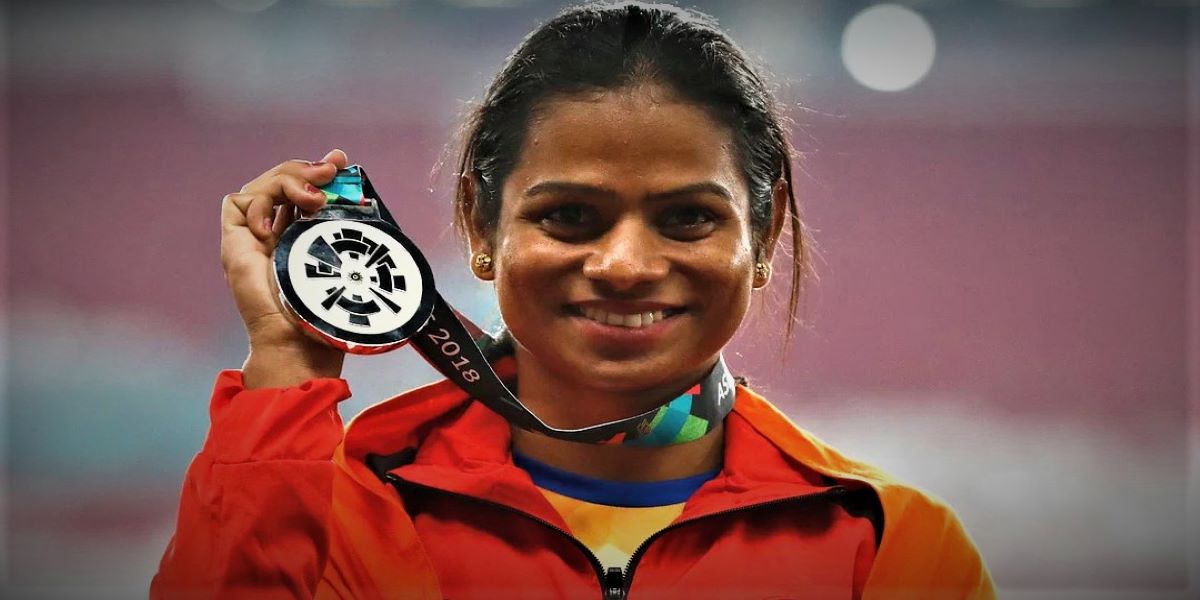 Dutee Chand, a two-time national Olympic record holder in the 100m, has been a pioneer in Indian athletics since he entered the arena in 2013.

Duti Chand was born on February 3, 1996 in Jajpur district of Orissa. Her mother’s name is Akhji Chand and his father’s name is Chakradhar Chand and She is a weaver. Duti’s family is not limited to children, they have six brothers, five sisters and one brother. Duti spent most of his life in poverty because his parents lived below the poverty line. At the age of 4, Duti was inspired by his sister Saraswati, who ran along the banks of the Brahmani river.

Struggling throughout the troubled waters of childhood, Dutee has made it big in sports.

Dutee Chand made headlines in 2012. He ran 11.8 seconds in 100 meters. Suddenly, he is being talked about as the founding father of the country. Dutee achieved this feat at the National Junior Athletics Championships for Youth (Under 18) held at Sri Kanteerava Stadium, Bengaluru. The record was initially recorded by R. Mahanta (12.08 seconds).

The World Junior Championships in 2013 saw Dutee Chand set an unprecedented record for India. He became the first Indian to reach the final in the 100 metres.

Dutee Chand became the first Indian woman sprinter to win a gold medal at the World Universiade after running the 100m race. Dutee, 23, clocked a total of 11.32 seconds to win the gold medal

Dutee Chand started acting two years ago in a series of shows that were ready to declare that She was banned as an athlete because the field was full of male athletes. “I want to stay who I am and get involved again,” she said. She won a case against the International Amateur Athletics Federation (IAAF) and became the first Indian woman to win a sprint event at the Olympics.

Dutee Chand’s journey will take a new turn as he will lead India in the upcoming Tokyo Olympics. She is the third Indian women’s 100m winner to qualify for the women’s 100m at the Summer Olympics.

She won silver and gold medals at the Asian Games and the Universiade and has many honors for his honor. On June 25, Chand won the silver medal in the women’s 100m at the Kosanov Memorial International Athletic Meet in Almaty, Kazakhstan, clocking 11.24 seconds, below the Olympic qualifying standard of 11.32 seconds.

She also broke the 100m national record twice. Dutee Chand’s journey is now complete. “It’s a wonderful feeling,” Chand said by phone from Almaty. “In 2014, I was confused and depressed. I had been expelled from the national camp. I laughed and felt embarrassed. And now I’m going to the Olympics. It’s amazing.”

He also received the prestigious Arjuna Award this year, an honor given to recognize outstanding sporting achievements. The award was started in 1961 and awarded a cash prize of INR 5L, a bronze sculpture of Arjuna and a scroll.

facing Trouble in her Carrer

In June 2014, he won two gold medals at the Asian Junior Championships in the 200m and 4x400m races.
Chand was kicked out of the 2014 Commonwealth Games at the last minute after the Indian Athletics Federation said hyperandrogenism made her ineligible to compete as a female athlete.

After the Commonwealth Games, he was also dropped from the Indian team for the 2014 Asian Games.

Chand appealed to the Court of Arbitration for Sport (CAS). The IAAF policy on hyperandrogenism, or high levels of testosterone in women, has been discontinued.
Once the hyperandrogenism regime changed, he started competing in track and field and competed in the 2016 Asian Indoor Games in 60 meters where in the qualifying race, he set the Indian national record with a time of 7.28 seconds and won the bronze. medal in the final with a time of 7.37 seconds. Going back

At the 2016 Rio Olympics, she became the third Indian woman to win the women’s 100m, though she did not make it past the heats, clocking 11.69 seconds.
Despite being the first woman to represent India in the Olympic sprint at 36 years old, Dutee felt isolated due to her hyperandrogenic condition. In 2017, at the Asian Games, she won two bronze medals, one in the women’s 100 meters, the other in the women’s 4 × 100 m. 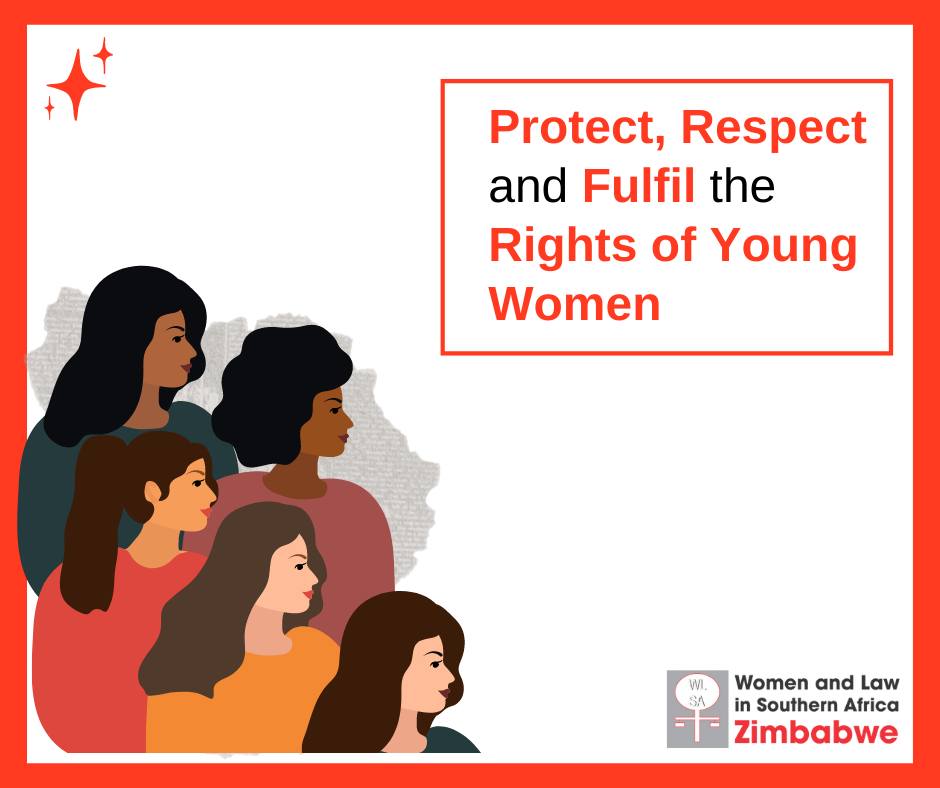 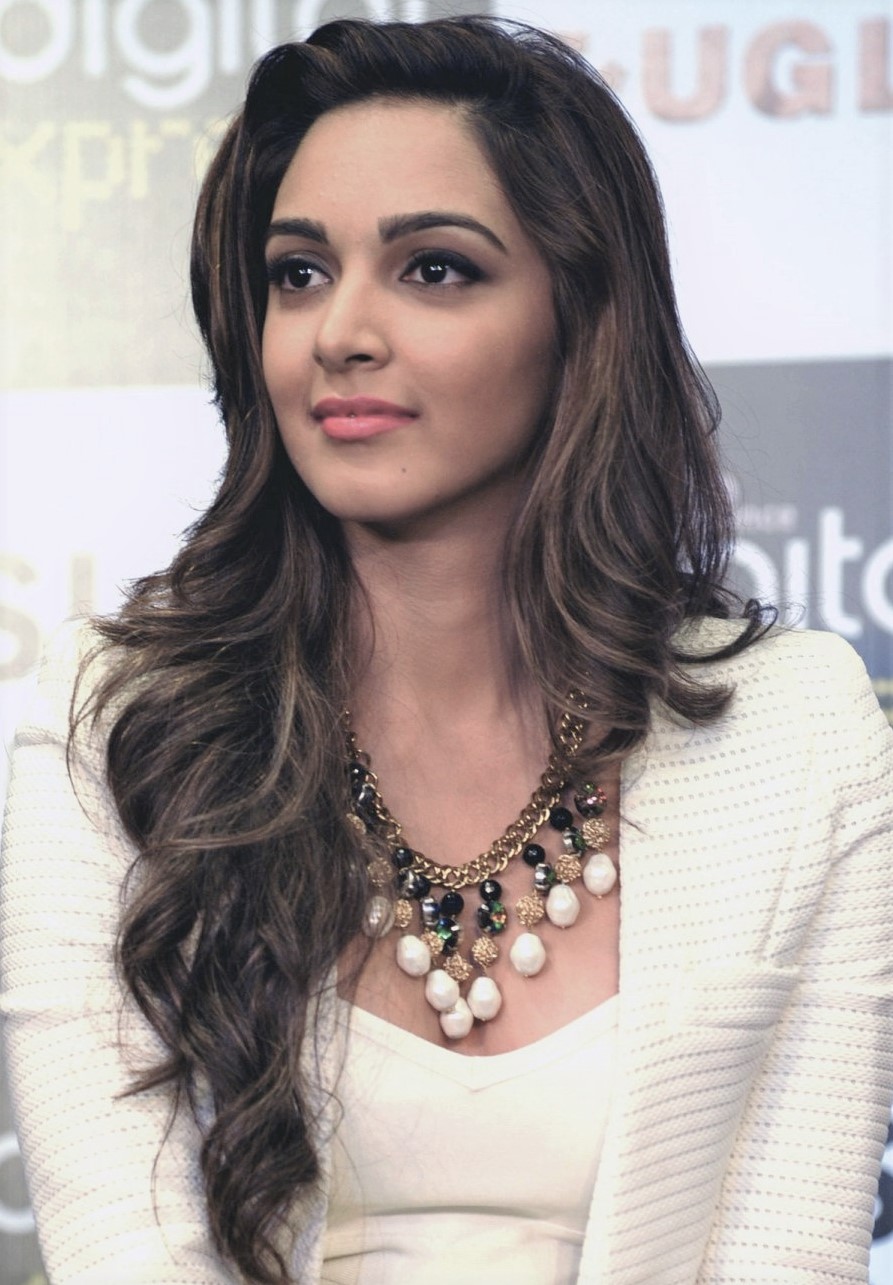 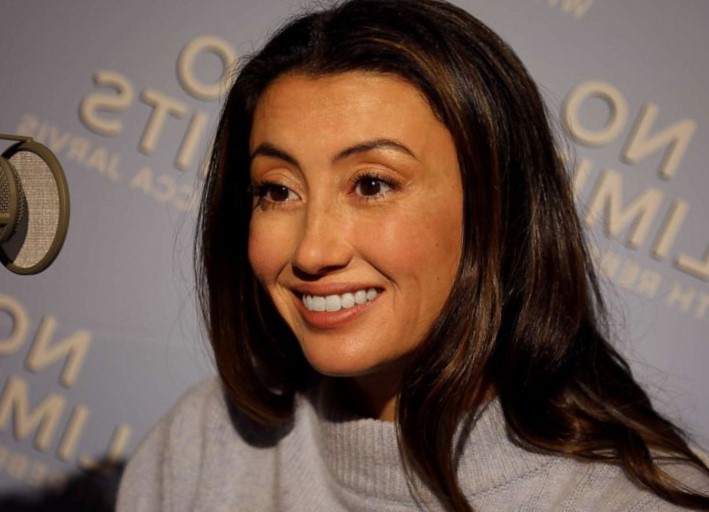